Well, what’s to be said about the Porsche Speedster? With its outstanding driving dynamics, open top driving experience, light weight body, and phenomenal performance, what’s not to like.

Originally created by hand in 1954 in Ullersricht Germany, the Speedster was the younger brother of the 356 America Roadster. There were only 16 made exclusively for the US market. It’s light weight body and top speed of 180km/h was very exciting at the time. The importer of the 16 examples screamed at the top of his lungs that Porsche built a less expensive version, with reduced furnishings, which at the time cost less than US$3000.

A charming young gentleman who frequently wore denim jeans, white t-shirts with a cigarette pack tucked inside his arm sleeve, purchased a Porsche 356 Speedster and it became instantly iconic. We all know this young gentleman as being James Dean. This Rebel Without a Cause was constantly posing and driving his Speedster, and let’s be honest, who wouldn’t? 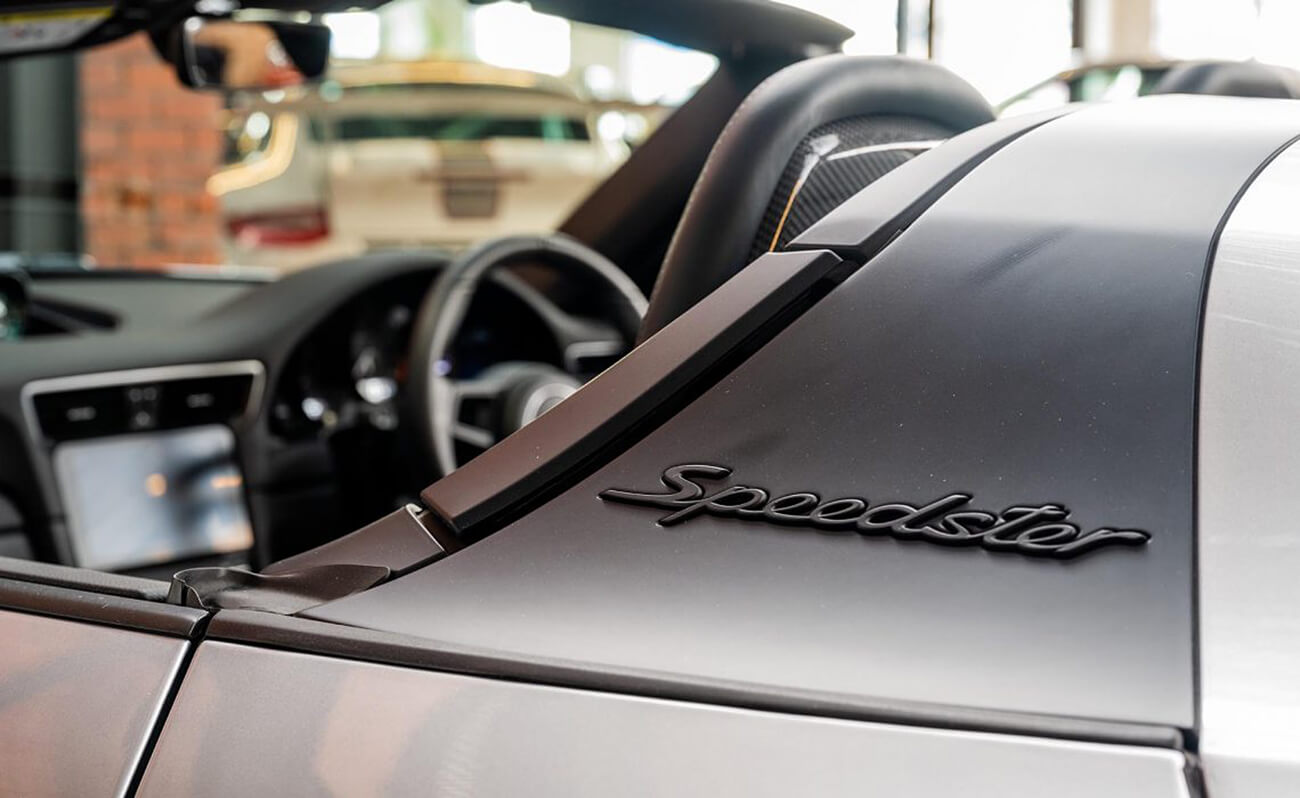 During 1988 the Speedster variant was introduced to the 911 series. It was at the year that the first production Speedster series was launched. Produced in a limited run, they were all very quickly allocated and purchased. Customers loved the open top Speedster, with the Turbo looks, and the spirited engine.

From the years of 1988 to 2011 there were many different variants of the Speedster. From the Carrera Speedster through to the one-off exclusive Speedster made for the king of observational comedy, Mr. Jerry Seinfeld.

In 2018 Porsche launched the Speedster concept car which broke the internet more than Kim Kardashian. People who fell in love with the concept all rushed to their local Porsche dealers and demanded an official release date. Porsche remained tight lipped as they always do. When the model was officially launched for sale, there was not much difference from the original concept car to the production model. The most noticeable difference was the side mirrors, but otherwise it remained just as beautiful and well-powered as the concept. 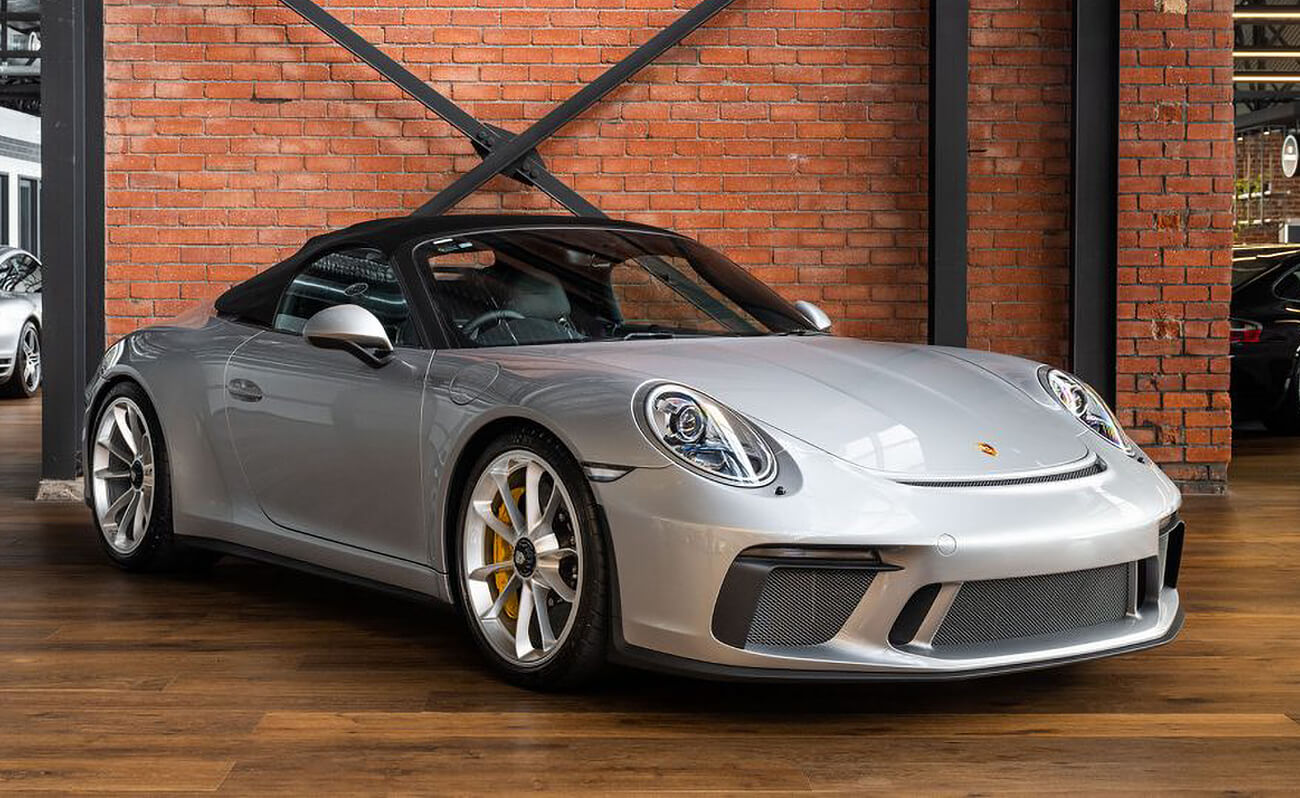 What is it like to drive? With its 4-litre flat 6 502hp engine, paired with a 6-speed manual, it will make your heart swing back and forth as you are forced back into your seat. The open top driving experience in itself is both intoxicating and exhilarating at the same time. The symphony the engine creates with the ease of drivability make it both a purist, and enthusiast car. Which for any manufacturer to pull off, is incredibly hard to do so. Porsche however have mastered this approach. Ask any 911 owner, and they will tell you the same thing, nothing compares to the build quality, driving experience, and pleasure these cars give.

Here at Richmonds we have a 2019 Porsche 911/991 Speedster in GT Metallic Silver with black leather trim. With a perfect service and maintenance history, it’s ready to be enjoyed by a new owner.

To find out more about this Speedster please click on the below link and speak with any member of our passionate team.