It’s no secret these days that air-cooled Porsche 911 models are among some of the finest driver’s cars ever produced, and the 1972 911S Targa I took for a spin, which you can see in action in the video below, is no exception to that.

This car – one of many classic, sports, and luxury cars currently for sale here at Richmonds – is a prime example of the breed. California-kept until the 1990s when it was imported into Australia, it may have since had the steering wheel swapped to the correct side and been given a slick new coat of red paint and a fresh interior to boot, but it’s still numbers-matching with the original 2.4-litre fuel-injected flat-six continuing to power it today.

While 140kW and 216Nm aren’t exactly earth-shattering outputs by today’s standards, its 0-100km/h time of 6.4 seconds is more telling of this 911’s true story. Diminutive proportions and a low kerb weight not only help it feel light on its feet, but it also helps it feel quicker than similarly powerful cars of today that are bigger and heavier. 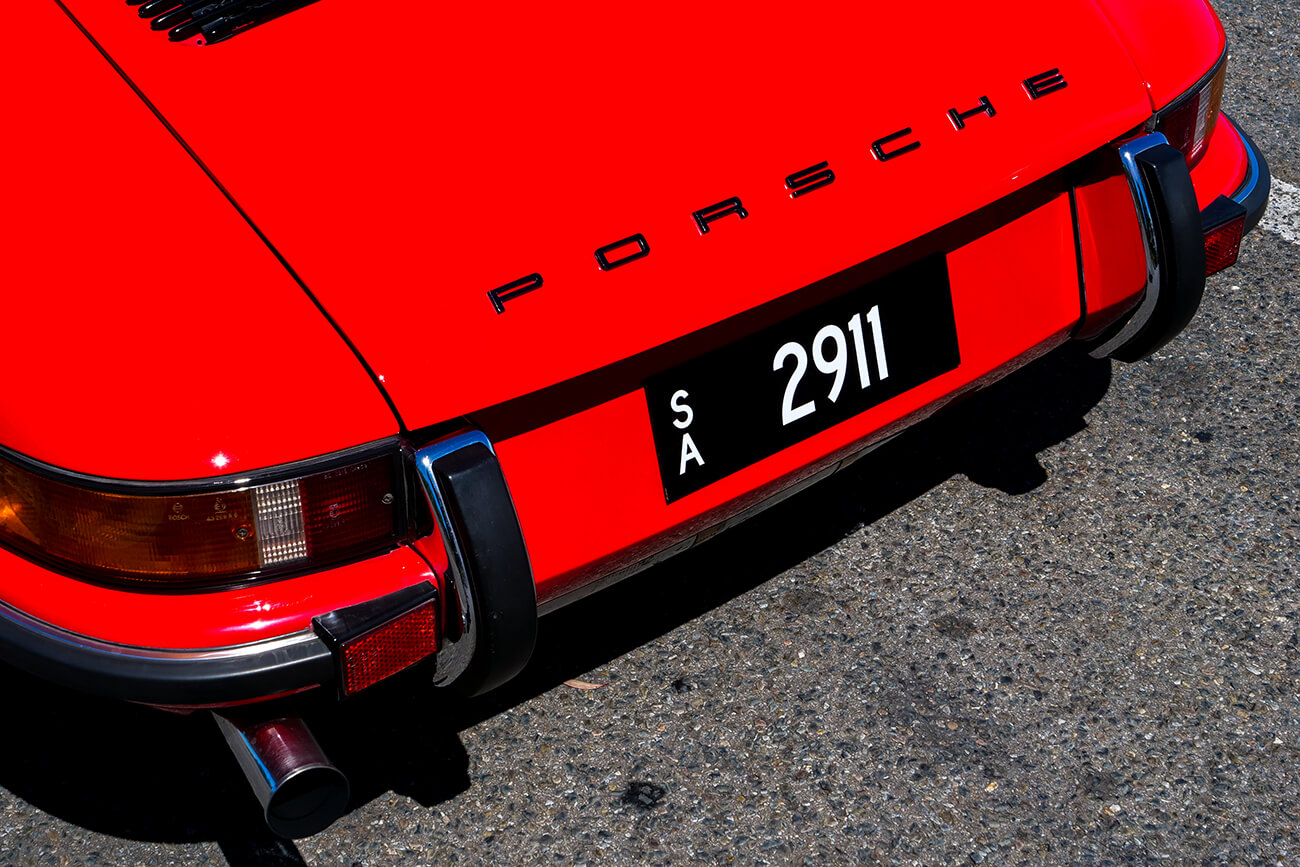 It’s really the chassis that needs to be marvelled at here, though. While all 911 models are afforded a low centre of gravity thanks to their boxer engines, it’s the incredible amount of feedback you get through the steering wheel of one of this vintage that reminds you why cars of this era – and particularly Porsches – are so highly revered.

You can really feel exactly what the front wheels are doing – where they’re placed on the road, and what surface imperfections they are dealing with – and when you combine that with there not being too much weight over them given this is rear-engined, it really does feel quite nimble and is readily tossed around.

With that said, it doesn’t really beg you to push it to ten-tenths – rather, this is more of a Sunday drive car. Take off the roof, listen to the iconic sound of its boxer six, feel the wind in your hair, take in the incredible sensation delivered through the tiller, and you’ll have just as much fun in this as you would when punishing most modern performance cars which are akin to a sensory deprivation tank by comparison. 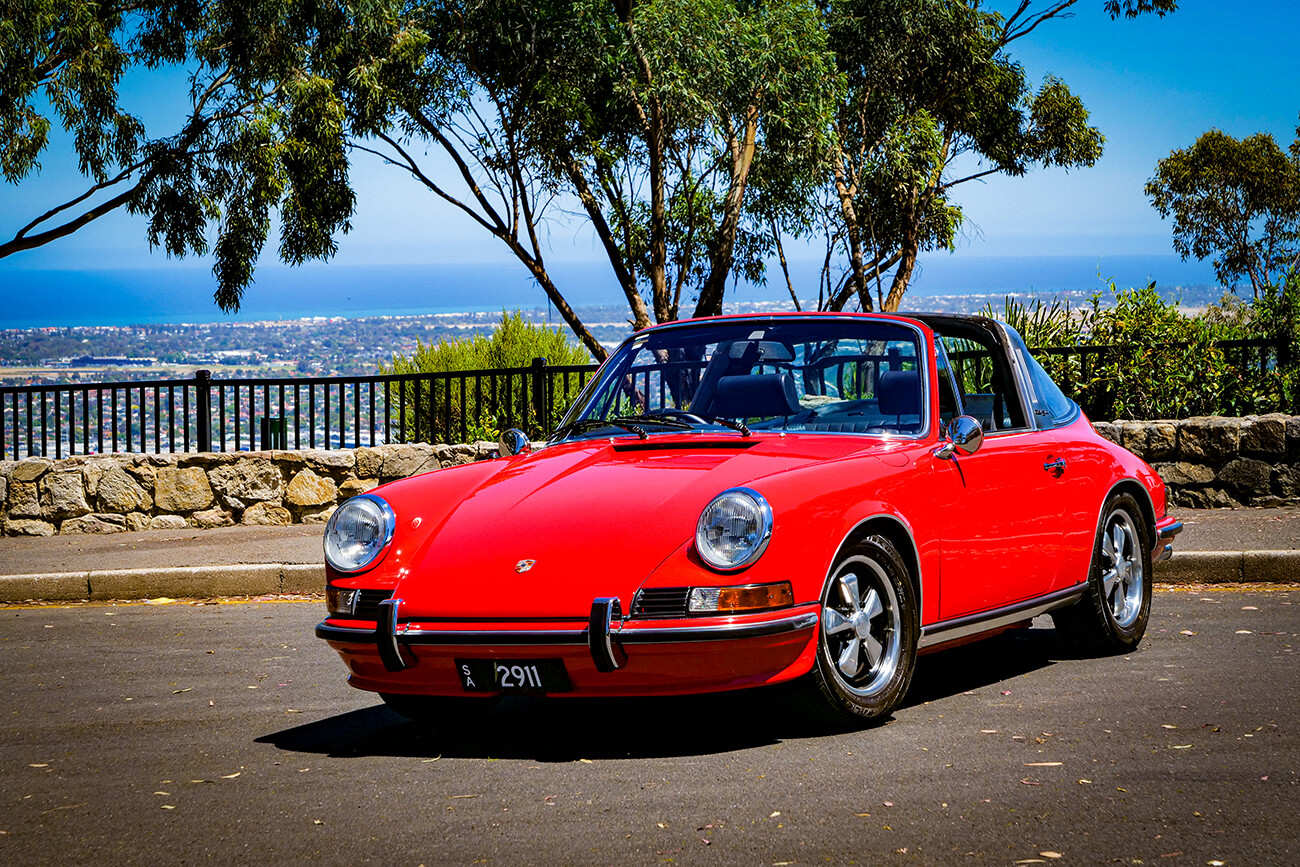 Factor in the rarity of this being a 1972 model – Porsche afficionados will know this model year as being the only to have an external oil filler flap, which some folks catastrophically confused with the fuel filler – and of course being a Targa fitted with the top-spec engine, and it’s easy to see just why this is as valuable as it is.

Whether it’s cruising on down to the beach in style or enjoying a twisting, scenic road at speeds that won’t require you to put your license in jeopardy, this 911 Targa is one that, undeniably, will manage to put a smile on the face of anyone who slots themselves behind the wheel.

A car fanatic from a young age, Patrick has put a childhood spent obsessing over car magazines and TV shows to good use over the past six years as a freelance motoring journalist, having produced content for print, radio, and online during that time. An alumnus of the University of South Australia, his numerous credits have included Drive Section, a website he founded in 2019, along with DriveTribe, WhichCar, Vehicle History, ForceGT, and the Adelaide Hills Herald.